For the third time, hülsta-werke from Stadtlohn and the GWK-Gesellschaft für Westfälische Kulturarbeit from Münster in Germany will organise the International Woodwind Competition hülsta woodwinds, which is aimed at highly talented young woodwind players. hülsta woodwinds will take place from 26th to 30th March 2014 in the Academy of Music in Münster. The competition is open to musicians from all over the world and should again attract the best of the best. Prizes worth 16,000 € will be awarded. Separately paid concerts shall be arranged for the laureates and the record producer “CC ClassicClips“ will produce a solo-CD with each of the winners.

hülsta woodwinds is advertised for the following instruments: recorder, flute, clarinet, saxophone, oboe and bassoon. The competition is open to soloists from all nationalities, not more than 27 years of age at the time of the competition. They must be studying at an academy or college of music or already possess a degree in the arts. 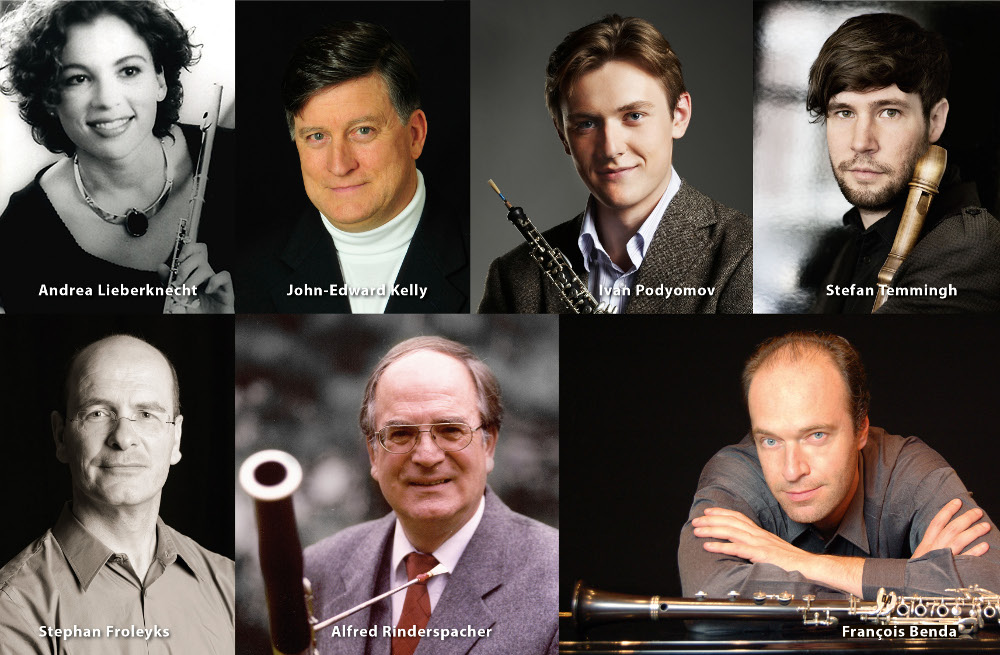 Deadline for the receipt of applications is 10th December 2013. Application forms and conditions of competition can be found at www.woodwinds-competition.com