Society of Recorder Players
Fri 01May2020 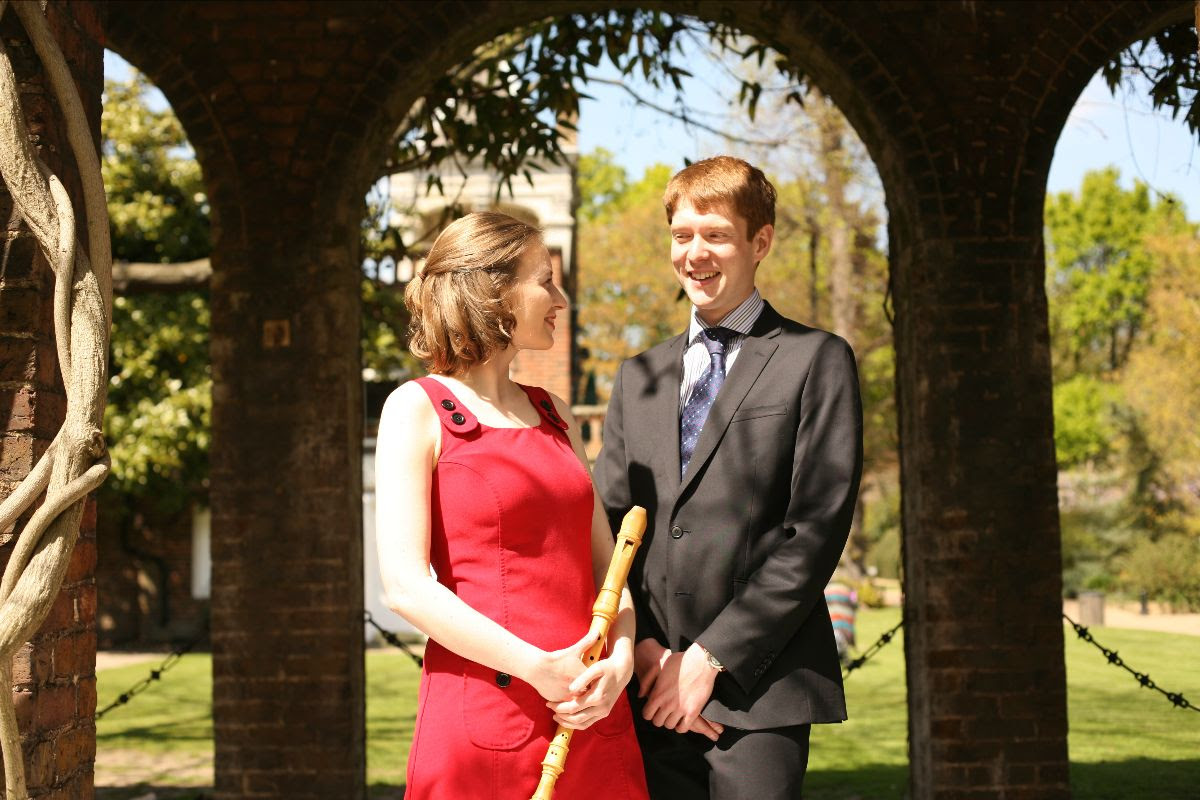 This week, we're going to be fulfilling some of your requests - so that means we have another movement from a Bach organ trio, a movement from the fantastic Telemann concerto in F major, and some Scarlatti and Froberger on the harpsichord. And, because it's May Day, we can't leave out some "folky" Scottish Baroque, with a couple of James Oswald's Airs and Barsanti's Old Scots tunes. Of course, to talk about "folk" in the 18th century is a bit of an anachronism, because, in the 1730s and 1740s there was no such thing as "folk" or "art" music - just music!

As ever, we'll be chatting with you live, taking requests and answering your questions about the music, instruments, etc! This week M-J will be introducing a new instrument - the 'csakan', and performing a short solo piece for it by Heberle. Tom will be chatting a bit about his dual identity as a harpsichordist and organist! E-mail your questions in advance to either of us at ensemblehesperi@gmail.com.

You don't need to have a Facebook account to watch: just head to our Facebook Page at 1pm, and, as soon as we start to stream, the video should pop up in the middle of the page under 'Videos' and you just need to click play.