2012 was the Society’s 75th anniversary year. This section gives details of the special events that took place throughout the year, and a brief history of the society with pen portraits of its early musical directors. 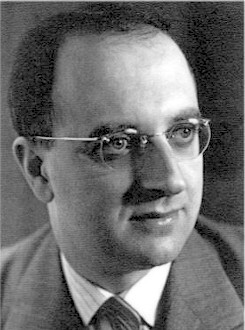 The society was founded at an inaugural meeting in 1937. Its first musical directors were Carl Dolmetsch and Edgar Hunt, joined later by Walter Bergmann and Freda Dinn. In its first year it gained about 200 members, and had its headquarters in London. After the war it introduced local branches – initially in Birminham, Bristol, Leicester, Manchester and Oxford. Since then the number of branches and the membership have grown.

For more information, see the chronology of the society.